I would like to thank everyone who signed the petition and for all your encouraging comments.  Unfortunately the case is lost and the Marathon Town Council has gained possession of the tug.  They have hired a contractor and are paying him $35,000 to have her cut up.

Strange that they are willing to pay to have an historical boat destroyed but they wouldn’t offer help to preserve an attraction that would have brought money into the town.  A sad day for Marathon and Canadian history and a black mark forever on Marathon.

Thank you to everyone who donated financially and volunteered their time and effort and had a belief in the benefits the Peninsula would have brought to Marathon both financially and in civic pride.

A few photos to remember and honour her by.  Taken the last summer, the last time i saw her.  Brought tears to my eyes that night and again as I write this.

In memory of the HMCS Norton/Peninsula

IN THE TWILIGHT OF YOUR LIFE 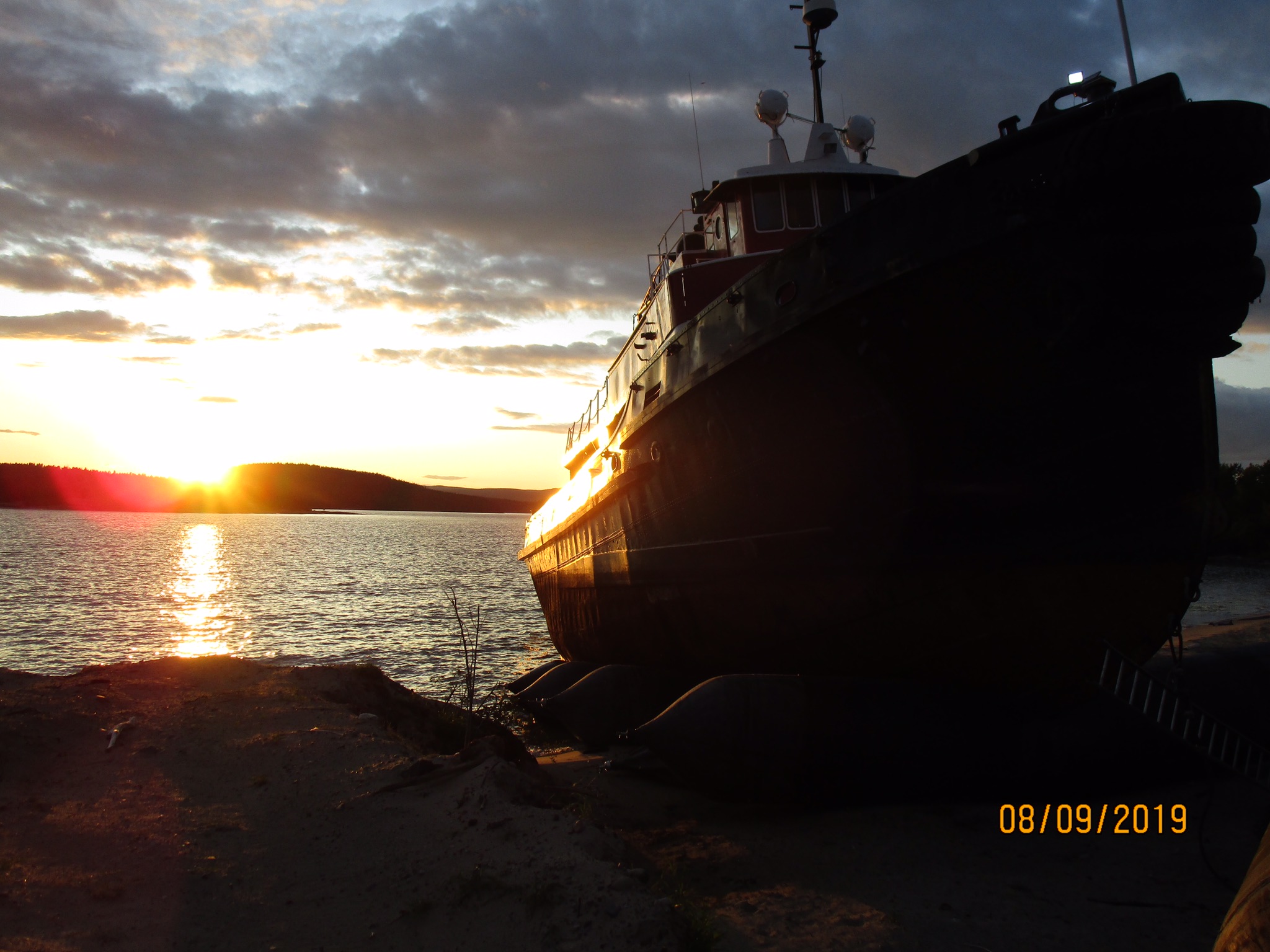